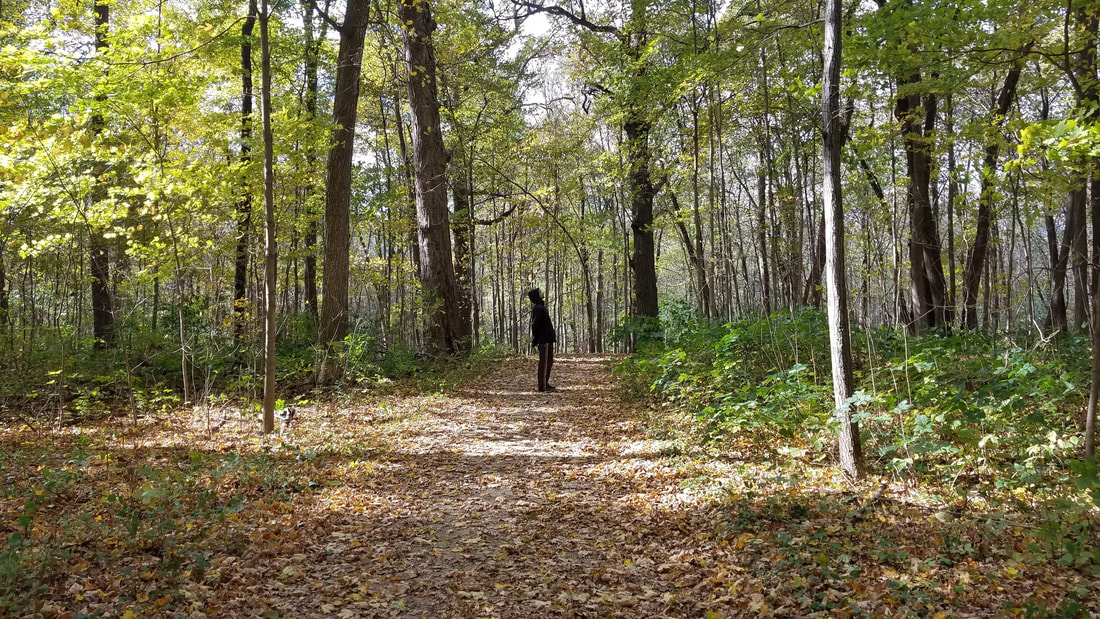 I'm afraid this story is too scatological for my tastes.
- anonymous editor

​“Douglas Ogurek writes with an in-depth knowledge of the human psyche. He writes with a visceral style that grabs readers and refuses to let them go.” – Adam Bradley, editor, Morpheus Tales, “The UK’s darkest and most controversial fiction magazine”

"Rouzzle Peaks is out of control in Douglas J. Ogurek’s 'The Prafts and the Hywisps,' written in the grand old tradition of Lewis Carroll and Edward Lear." – Gavin Chappell, editor, Schlock! Webzine

"A rambling, inchoate story. We'd like to have it for our spring issue." ​​- The Fear of Monkeys

“Douglas Ogurek is an inventive, unconventional writer whose work mystifies and amazes in equal measure.” – Andrew Hook, award-winning editor, and author of The Immortalists, And God Created Zombies, and Nitrospective

“'Save the Dog' is an ogurekky satire on writing for magazines interspersed with that Charlie Brooker blocking and muting and damaging from electronica to flesh, each word a bodily disfigurement. What’s a cinnamon for Ilovedit?” – D.F. Lewis, creator of Nemonymous

"Unsplatterpunk is a very risky but highly original take on aesthetic education (or the ethical turn) for those philosophers (or theorists) amongst you." – Dr. Rafe McGregor, University of York
​
“Ogurek’s fiction converts faith-based themes from potential banality to very real delight. His prose is deeply felt and gorgeously written.” – Yarrow Paisley, past editor, Gone Lawn

"The fecund imaginative blast of 'Fire on Mentagnus Bay' by Douglas Ogurek . . . . a story that appears to be perpetually in motion, sprouting forth a fresh array of dazzling images as if from a bottomless well." – Schlock Magazine

"['Save the Dog: An Unsplatterpunk Primer'] is the perfect story for anyone to read if they are considering sending their first story to any magazine or novel anthology, and though the ending is deliberately grotesque, it gets the message across perfectly." – Sandra Scholes, British Fantasy Society

“It takes a creative and skilled writer to come up with something so weird that also manages to tackle a theme so important.” – Scott Sandridge, editor, Seventh Star Press

“There are people who are a pleasure to work with, who consistently produce excellent work, who are always interesting. One of my very favourites is Douglas J. Ogurek.” – Stephen Theaker, founder and editor of Theaker’s Quarterly Fiction, past chair of the British Fantasy Society